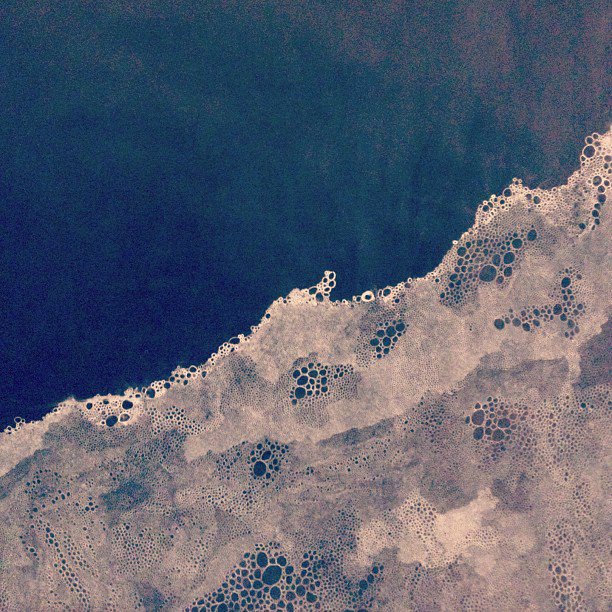 To everyone who came down and contributed to the drawing.
The festival has been an amazing and humbling experience for many of us (definitely for the team that worked on the Birthday project)
Very rarely in secular culture are we given the space to publicly celebrate and commemorate individuals close to us -  and it was beautiful to to see so many do that in a very sincere and engaged way. We had just under 2500 people added to the work and - personally - it now feels like a very special drawing.
A shared celebration for people that have been in our lives.
Which leaves some open questions ! One being what happens to it now ? The answer to that is still being worked out but as soon as I know I will post it here.
Also, in the meantime, we will also release the video here as soon as the director Justin gets an edit cut.. We will also post photos in a week or so..
If you want to comment, reflect or send any photos please do to 12hourday@gmail.com
Again - Thanks to everyone who contributed to a truly unique weekend
Sam
Posted by Info at 09:54 No comments:

Many Thanks to Director Justin Stokes for his help with this project. See more of his work here.
Posted by Info at 08:07 No comments:

If you are unable to attend the Festival between the 27-29 January 2012 but would like to celebrate or commemorate somebody, please send you names to 12hourday@gmail.com and we will be happy to draw a circle for you.
Posted by Info at 08:06 No comments: 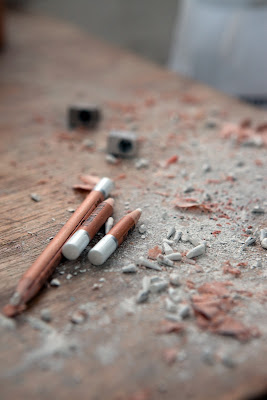 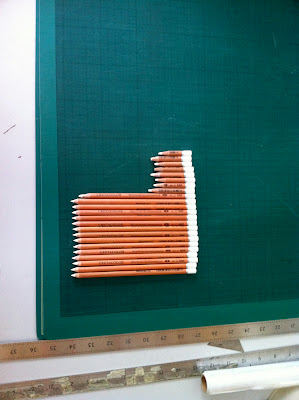 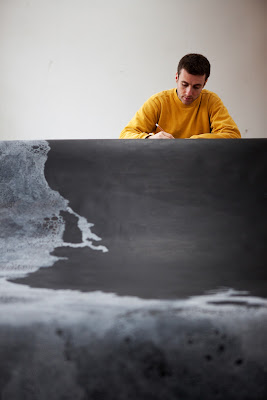 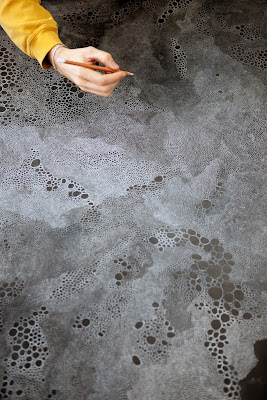 Photography Andy Sewell
Birthday Exhibition
Southbank Centre
27 January 2012, 10:00am - 29 January 2012, 23:00pm Royal Festival Hall - Cloakroom Lobby - Level 1
Try bringing to mind four friends, simultaneously, within the space of a second.
If you managed that then you’re getting close to imagining how many people are being born onto the planet right now.
So why is it when we hear such information we are usually awed by the scale at which it’s happening yet somehow that very information soon becomes another piece of trivia?
It’s a question artist Sam Winston has been working on for a few years and in collaboration with The Southbank Centre he’s proposing an experiment.
“What if we took certain statistics - like the ones close to our hearts , say our birth and death rates - and literally tried recording each birth or death with a drawn circle - how long would it take to portray 12 hours of life on our planet?
For the work I am inviting people to the Royal Festival Hall to register a birth or death by drawing a circle to celebrate one of the 1/4 of a million lives that come and go every day. This in turn sits beside a wall of names registering these birth and deaths.
The effect is a transformation of a seemingly incomprehensible statistic into a very real sea of 260,082 brothers, sisters, mothers and fathers. And this is an invitation for people to partake in that.”
The installation forms part of The Southbank Centre’s ‘Death - A Festival For The Living’ in which The Southbank Centre takes a look at how culture can provide an essential role in helping us under- stand and come to terms with this unkonwable certainty. 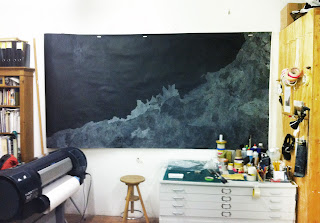 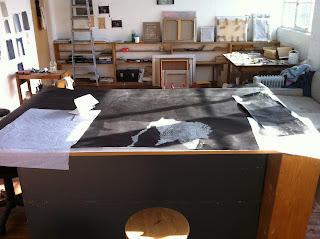 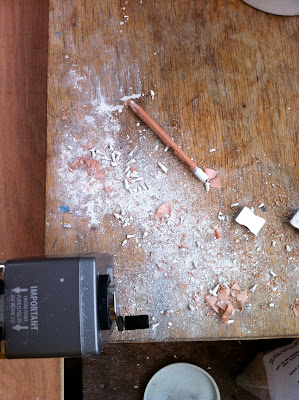 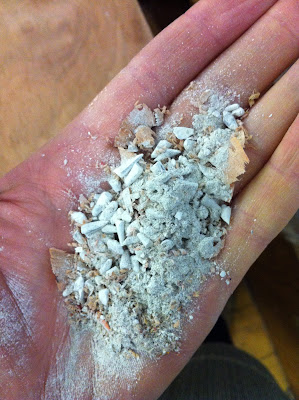 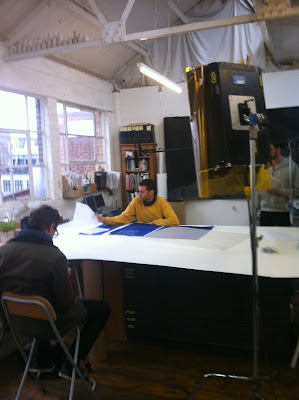 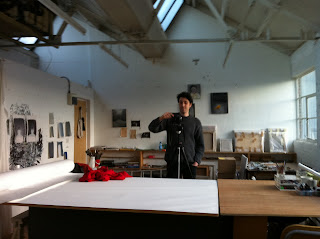 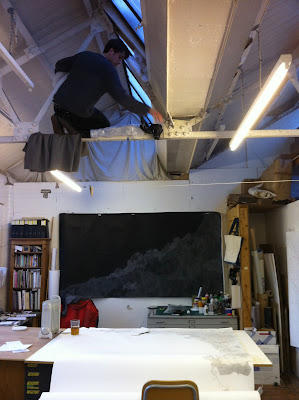 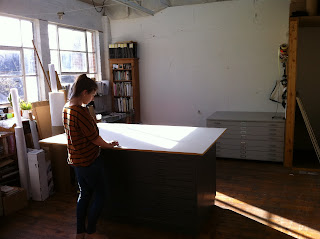 Jess Barton has seen this project from conception through to completion - working both as studio manager and on artwork production - both to exacting standards. She is freelance and contactable at jessica_barton89@yahoo.com 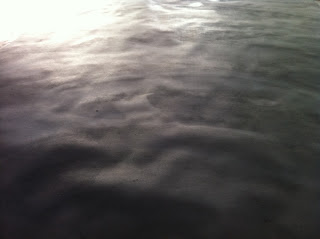 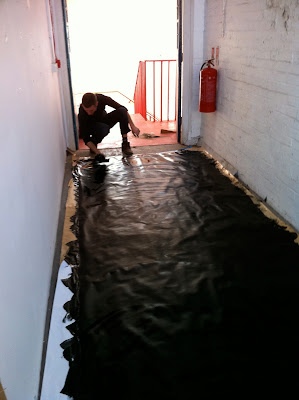 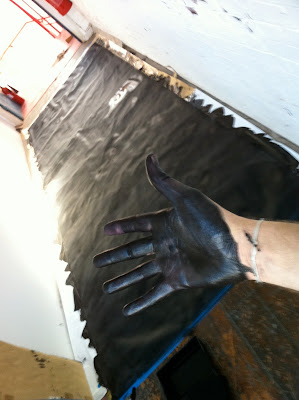 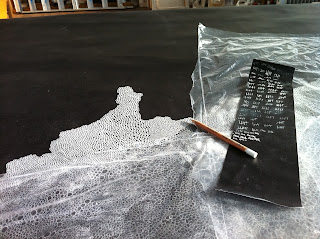 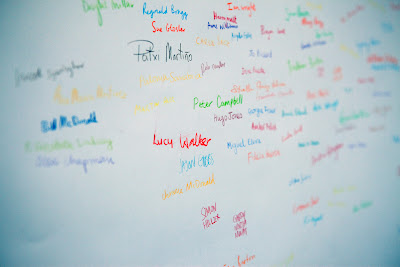 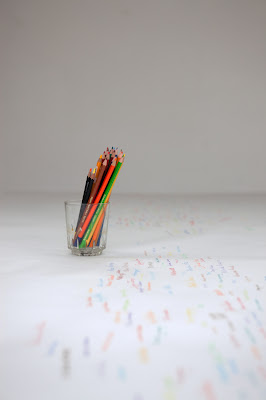